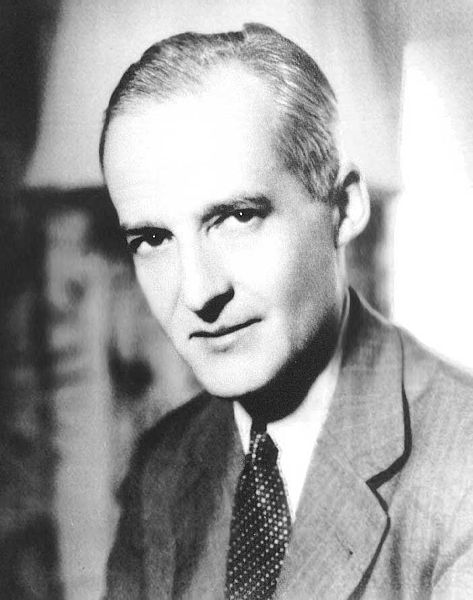 Luis Federico Leloir was born September 6, 1906, in Paris, France, while his parents were seeking medical treatment for his father. Leloir returned to Argentina in 1908 with his mother, and was raised on his grandparents’ estate near San Clemente del Tuyú.

His early educational career was unspectacular, but in 1932, after finally passing his anatomy exams on the fourth try, he received his diploma from the University of Buenos Aires and began his residency at Hospital de Clínicas and his medical internship at Ramos Mejía hospital.

It was during this period that Leloir decided he was better suited to laboratory research, and first became acquainted with Bernardo A. Houssay, who in 1947 would receive the Nobel Prize for Physiology or Medicine. Leloir credits Houssay as the primary influence on his entire research career.

In 1936, Leloir traveled to England where he studied under the 1929 Nobel Prize winner, Sir Frederick Gowland Hopkins. It was here that Leloir first began his specialized research into carbohydrate metabolism.

After a brief return to Argentina in 1943, Leloir was forced to flee to the United States, because of his association with Houssay, who publicly opposed the rising Nazi regime in Germany and the fascist military leader of Argentina, Pedro Pablo Ramírez. For the remainder of World War II, Leloir held the position of associate professor in the Department of Pharmacology at Washington University in St. Louis.

Upon his return to Argentina in 1945, he re-established his research relationship with Houssay, and in 1947 became the director of the private research group Fundación Instituto Campomar where he remained until his death in 1987.

In 1970 Leloir received the Nobel Prize in Chemistry, for his discovery of the metabolic pathways in lactose.